Conan O’Brien is the latest high-profile star to take on the ALS ice-bucket challenge — and outdoes everyone in the process. That’s because he seemed to have misunderstood the whole point of the ALS campaign.

“Apparently if I get ice water poured on my head, ALS will then pay me $100. That’s a pretty sweet deal,” said O’Brien as he looked into the camera.

In the video featured on Thursday night’s episode of Conan, the late-night host stood in a black T-shirt and gray shorts as a staff member poured the ice-cold water onto his head.

“Whoa! Wow that was cold!” gasped O’Brien. Someone off-camera then explained that he had to donate money in addition to completing the challenge. He jokingly fired back: “I pay? Why would I do both?!”

O’Brien, of course, did end up donating to ALS. But not before he revealed a hilarious trick of his own. Watch the video to find out. 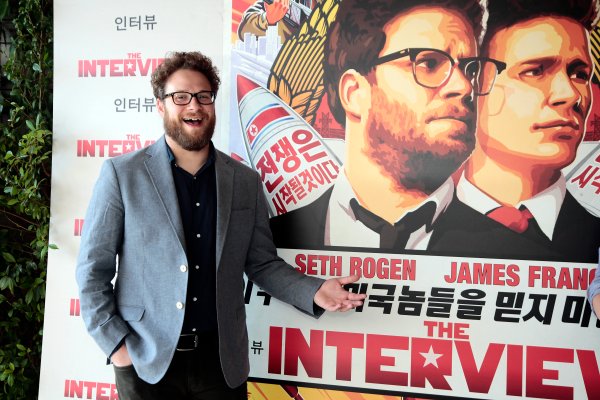 Sony Will Amend Seth Rogen's The Interview
Next Up: Editor's Pick