Best Kale Dishes in the U.S.

In recent years, dark leafy kale has undergone a spectacular transformation from a humble, overlooked ingredient to the supergreen-of-the-moment whose popularity shows no signs of ebbing. Credit its unparalleled nutritional makeup—kale packs in plenty of vitamin A, folate and calcium—and its immense versatility. Crisp, pop-in-the-oven kale chips certainly smashed the green’s once-staid reputation—and that was only the beginning. Now enterprising chefs are using kale in any number of ways, from ingenious salads (the sturdy leaves hold their texture well under heavy dressing) to an untraditional topping for pizza.

Menus change daily at this Miami favorite, but one recent fixture is its kale and farro salad, accompanied by always-varying shaved market vegetables that might include zucchini, radish and fennel, and dressed with a punchy buttermilk vinaigrette.

Leave it to Texan chef Tim Love to give a meaty twist to kale salad. House-cured guanciale accompanies three varieties of kale, crisp celery greens, smokedpepitas and shavings of Manchego cheese. A lemony dressing made with rendered fat from the guancialeputs the salad over the top.

Chef Nicolaus Balla’s tahini—which he prepares with toasted sunflower seeds instead of the traditional sesame—packs an umami punch to kale that’s been quick-wilted in a sauté pan and tossed with torn pieces of the multi-seed-studded Rene’s rye bread from Tartine. Thick house-made yogurt, plus a sprinkling of yogurt powder, add a pleasing tartness. 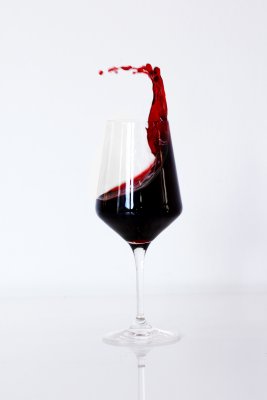 Chile Tries to Revive an Obscure Old Wine Grape
Next Up: Editor's Pick