Look Out, Beyoncé: This Woman's Subway Performance Of "Halo" Is Amazing

Waiting for the subway can be a pretty dull, quotidian activity, but on a few rare occasions it can be punctuated by a bout of pure underground magic. Take, for example, the lucky commuters who were able to witness this woman singing her heart out to Beyoncé’s “Halo.”

While most subway singers have some talent, this anonymous woman is clearly gifted in the vocals department and her rendition of the song gives Queen Bey a run for her “Halo” money, which undoubtedly explains why none of the commuters seem annoyed by her singing. A busker has to be confident about their skills if they are going to burst into song on a subway platform, but in this clip, the New York City commuters end up applauding the woman’s efforts — and that alone says a lot about her talent.

MORE: Beyonce’s Getting a Rock and Roll Hall of Fame Exhibit 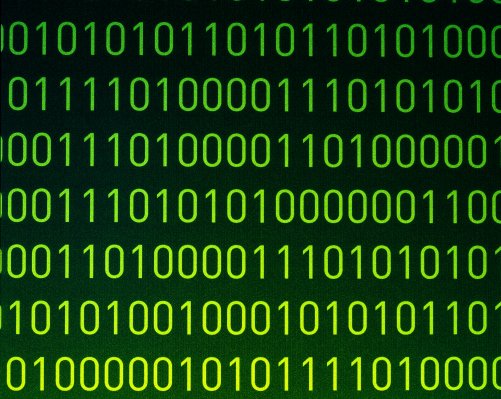 This Supercut Shows What Cheesy 80's Movies Thought Computer Hacking Looked Like
Next Up: Editor's Pick