In Russia, Crime Without Punishment
Vladimir Putin backs the rebels suspected of shooting down Malaysia Airlines Flight 17. Why each new crisis makes him stronger

From Gaza to Ukraine, the Effects of World War I Persist
We still live in the long shadow of a war that began a century ago

In Gaza, a Just but Bloody War
Hamas provoked this round, and Israel had no choice but to respond

Meet the Internet’s Most Powerful Man
Brian Roberts does not wear a hoodie. He just owns cables. Now he wants to buy a whole lot more

Recycle, Reuse, Reproft: Startups Try to Make Money Selling Your Stuff
Phones, clothes and even food get a second life on these sites

James Brown: Big Screen Sex Machine
The new biopic “Get on Up” finally finds its groove

Atheist “Churches” Gain Popularity—Even in the Bible Belt
Secular Sunday services are sprouting up in Houston, Tulsa and beyond

Snark Attack! Sharknado 2 Chums the Waters of Social Media
When you tweet about it, you’re not just a viewer—you’re a marketer

A Tale of Two Summers for Parents
It’s not just the heat that makes this season frustrating. It’s the scheduling

10 Questions with John Dean
Forty years after his boss resigned, he’s back with The Nixon Defense based on Watergate tapes

A Hard Look at War 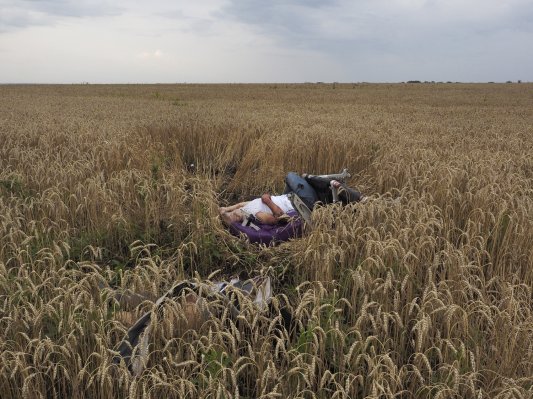 Crime Without Punishment
Next Up: Editor's Pick