The Strain Moves the Sexy-vs.-Scary Needle for Pop Culture's Vampires

It’s been a not-so-fearsome few years for vampires. Thanks to YA fare like Twilight and Vampire Academy, vampires are now the go-to sexy beasts — especially male vampires struggling oh-so-diligently to resist attaching their lips to some lady’s neck. In the pilot of FX’s new show Married, premiering July 17, the vampire-fantasy trope is so established that it’s ripe for parody.

But the reign of sexiness in vampire land just got a serious challenge: The Strain, also from FX, which premiered Sunday.

As James Poniewozik noted in his review of the show for TIME, it’s “an oozy, disgusting vampire drama” full of “gross-out depictions of vampiric biology.” These vamps are meant to be scary, not sexy. So, in honor of the new addition to the vampire canon, we took a look at how some of our favorite bloodsucking shows, movies and books stack up. 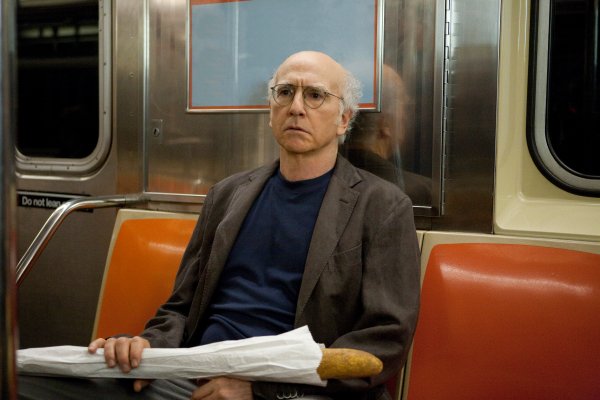 Missing Your Favorite TV Shows This Summer? Here's What to Watch Instead
Next Up: Editor's Pick