Here's Exactly What's in Those Hot Dogs You Ate This Weekend

Happy Independence Day weekend! Did you happen to catch the most important event? No, not fireworks. Nathan’s Hot Dog Eating Contest. Begun in 1972 and held in the same Coney Island, N.Y. location since then, the contest pits approximately 20 competitive eaters against each other, for glory (and processed meats).

The contest itself has garnered around 1 – 1.5 million viewers on ESPN since 2004, and the media furor around the event itself is nothing short of magnificent.

But in all the excitement, it’s easy to forget that the contest itself revolves around the hot dog, that humble, All-American treat. Have you ever wondered how the sausage gets made? (Pun entirely intended.)

If you have, don’t fret! Gizmodo has an impressively comprehensive article on the process behind the processed meat. 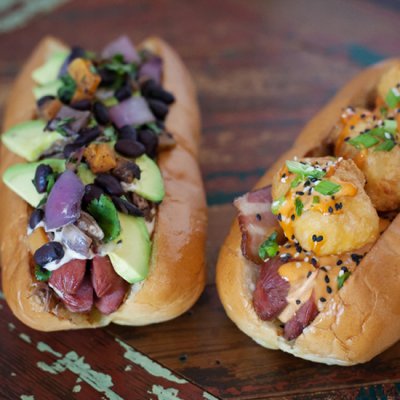