In an editorial published on Wednesday, editors at the scientific journal Nature announced their decision to retract two papers that received wide media attention, including by TIME, for apparently dramatically simplifying the process of creating stem cells. Genetically manipulating older, mature cells are the only confirmed methods for reprogramming them back to their embryonic state, but in the Nature papers, Japanese scientists claimed to have accomplished the feat by physical means, using an acidic bath or physical stress.

Several months after the papers were published, one of the co-authors, from the RIKEN Institute, called for their retraction, saying “I’m no longer sure that the articles are correct.” RIKEN’s own probe determined that the studies’ lead author, Haruko Obokata, was guilty of misconduct.

At the time, Nature launched its own investigation into concerns that some of the figures in the paper contained errors, and that parts of the text were plagiarized. The journal now says that “data that were an essential part of the authors’ claims have been misrepresented. Figures that were described as representing different cells and different embryos were in fact describing the same cells and the same embryos.”

While scientific journals have peer-review processes to check researchers’ work, they rely on the fact that the scientists are presenting their data in their entirety and without any biases—something that didn’t occur in this case.

Nature’s editors say they are reviewing their review process and intend to improve on the way they select articles to ensure that such mistakes are minimized. 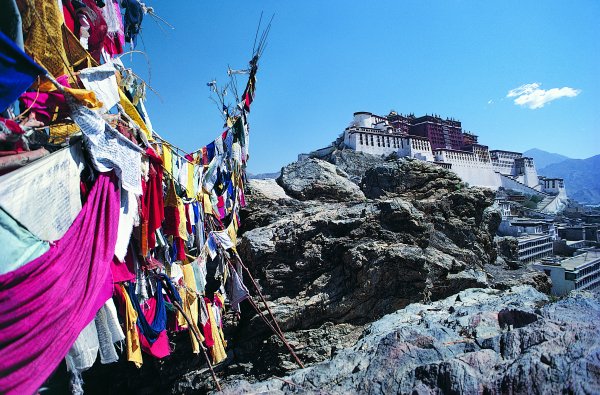 How Tibetans Endure High Altitudes
Next Up: Editor's Pick