When one man dreamt of eating a pizza cake for his birthday, he went out on a limb and reportedly asked his girlfriend, who gamely decided to whip one up for him. Now, it could have turned out disastrously, but the results actually look incredible. The girlfriend appears to have posted photos on Imgur:

“Safe to say he really enjoyed it!” she wrote, adding that it was “heavenly.” On Reddit, she said the prep took about an hour, and the baking took about 30 minutes. The recipe is here. 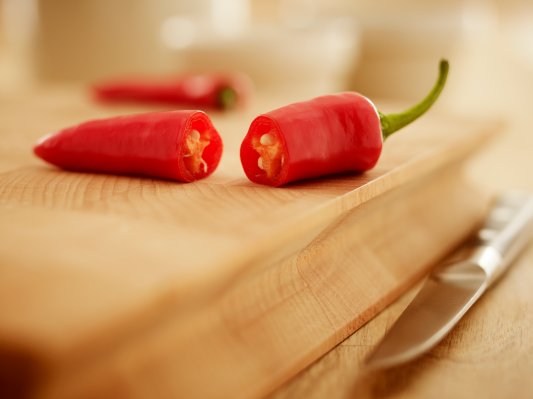 This Candy Is Made From One of the Hottest Peppers in the World
Next Up: Editor's Pick