Microsoft May Introduce Office for Apple's iPad Next Week

Microsoft may finally introduce a version of its Office software suite for Apple’s iPad devices at an event next Thursday, according to multiple reports.

Sources close to Reuters, ZDNet and The Verge have said Microsoft’s about to introduce a suite of Microsoft Office applications designed for the Apple tablet. The suite is expected to include Word, Excel and PowerPoint.

Microsoft officials have not confirmed the reports. The announcement would be the first major event for Microsoft CEO Satya Nadella, who was brought on as CEO in February. The March 27 event in San Francisco is billed as “focused on the intersection of cloud and mobile computing.” 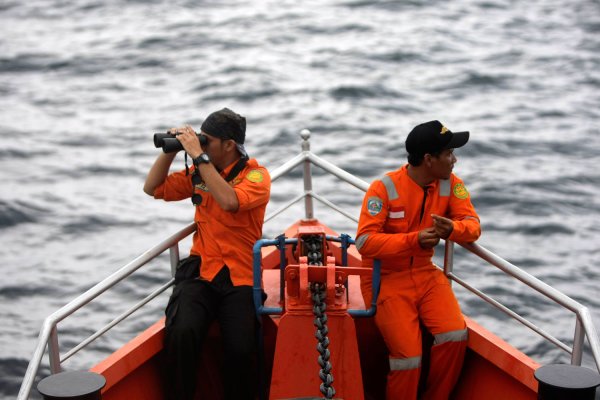 Beware: Missing Malaysian Flight Malware Is a Thing
Next Up: Editor's Pick