It is common to make a pot of coffee in the morning, but imagine drinking pot-infused coffee — at least in places where recreational marijuana use is legal.

Cannabis-infused coffee is expected to be available in Washington state in July, the product’s developer Adam Stites told The Huffington Post earlier this week. A tongue-in-cheek manifesto for the brand “Mirth Provisions” says the product will “establish unprecedented chillness” and enable consumers to “listen to the dark side of the Moon again.”

Stites described the effect of the cold brew — which also comes in a cream and sugar variety — as “wake and bake,” in an interview with MyNorthwest.com. He claims it contains 20mg THC, which will give drinkers about the same buzz as an “IPA or glass of wine.”

As more and more pot edibles pop up on the market, there are concerns that people will overeat them and harm themselves and others, raising questions about how much cannabis regulation is needed. An article in Sunday’s New York Times argues marijuana chocolates, cookies, and other edibles have been the main downside of legal recreational marijuana use in Colorado, especially after a Denver man purchased marijuana-infused candy and then shot and killed his wife. Last month, Reuters reported that the Denver coroner’s office listed “marijuana intoxication” as a “contributing factor” in the death of a Wyoming college student, who bought and ate “six times the suggested amount of marijuana cookies” before jumping off a balcony.

And hospital officials who have treat children nauseated after eating too many pot edibles argue kids are drawn to the bright colors and labeling of marijuana edibles as a fun snack. To curb accidental ingestions by children, Colorado John Governor Hickenlooper (D) signed two safety bills into law last month, one about creating packaging for pot edibles that is not misleading and another that sets limits on how much concentrated marijuana (i.e. hash oil) can be sold to an individual. 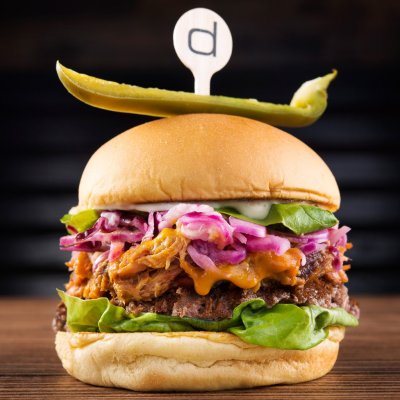