Marvel’s production of Ant-Man could use its own superhero right about now. A week after director Edgar Wright exited the project, a frontrunner for his replacement, Adam McKay, has also backed away.

The Anchorman director pulled out of high-level talks to take over for Wright on Saturday, Variety reports. Other contenders reportedly include Rawson Marshall Thurber (We’re the Millers) and Ruben Fleischer (Gangster Squad).

Wright, who had been attached to the project since 2006, and Marvel went their separate ways due to “differences in their vision of the film,” the studio announced last weekend. Plans for a July 17, 2015, release date for the film starring Paul Rudd, however, are yet unchanged. 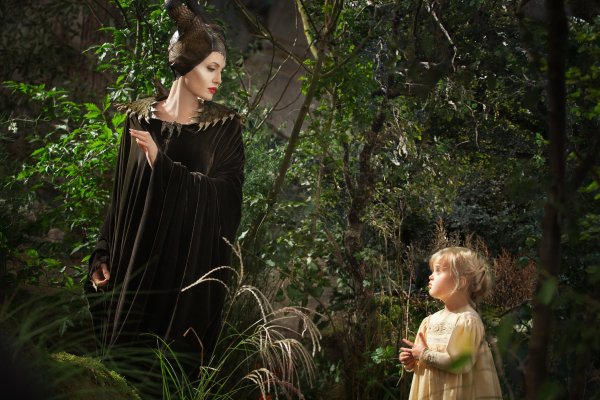 The Same Woman Wrote Maleficent and Beauty and the Beast—Here's How They're Linked
Next Up: Editor's Pick