America's Teens Are Out of Shape

More than half of U.S. adolescents ages 12-15 are physically unfit, according to a new report.

The study by the Centers for Disease Control and Prevention found that in 2012, only about 42% of American youths had adequate levels of cardiorespiratory fitness, a 10% drop compared to 2000. The study also found that the percentage of young people who had adequate levels of cardiorespiratory fitness decreases as their weight increases.

More than 600 teenagers were tested for the study. Their fitness was measured in a treadmill test, during which researchers tested how well their hearts and lungs could move blood to supply muscles.

The report found no disparities in cardiorespiratory fitness levels according to to race or family income. It did show a clear difference between boys and girls, with just over half of boys deemed fit but only a third of girls. 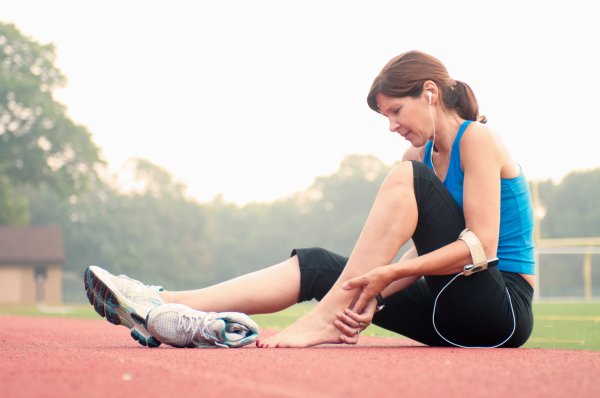 5 Drug-Free Home Remedies For Pain
Next Up: Editor's Pick