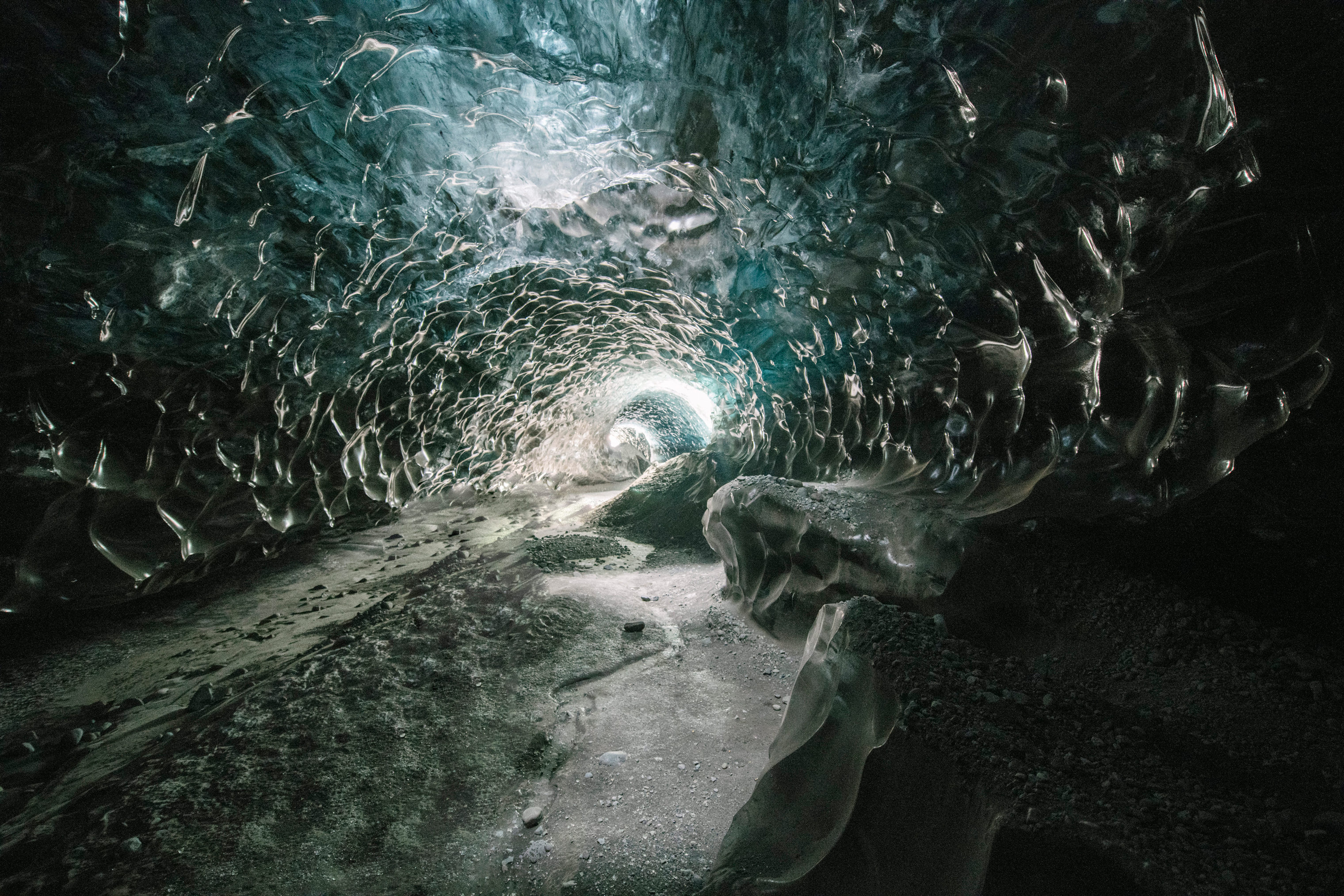 More than 1 trillion photographs are made every year, according to some estimates, an unthinkable figure that compounds a longtime problem for photographers: How do you make your work stand out in such a crowded field? That conundrum has only been amplified by social media platforms like Instagram, where you might see different photographers post the same compositions from the same locations time and time again.

The recent work of Seattle-based photographer Kiliii Yuyan, 39, offers one solution. Yuyan was recently in Iceland, which, if you’ve spent any time online lately, you’ll know is a perennial favorite among the travel photographer crowd — and travelers more generally, over 2 million of whom visited in 2017. But unlike most photographers, Yuyan skipped the typical sweeping landscapes, aurora borealis and flocks of puffins that draw so many eyes there. Instead, Yuyan got in close, “exploring as a child does,” as he puts it, “looking at the bugs and the lichens rather than the grand vistas.” The resulting work, often abstract, speaks to the otherworldly beauty of Iceland in a strikingly intimate way.

To be fair, this was Yuyan’s fifth trip to Iceland, and he admits he was attracted to the usual compositions on previous visits. “The first time I set foot in Iceland I was overcome by the sweeping vistas of volcanoes and waterfalls,” he says. “The north is composed on such an enormous scale that it’s hard not to shoot dramatic landscapes.”

But this time, he “spent time playing on the landscape, skating across the ice in my shoes or eating lingonberries on the tundra,” he says. “Inevitably this ends in me slowing down, enduring the discomfort of being in nature. That’s when I begin to actually feel the photographs. When I rush from place to place in my car and the photography is too easy, I miss the chance snowstorm, the fleeting fog, and the textures in the ice.”

“My favorite photographs come from a place of uneasy curiosity,” he adds.