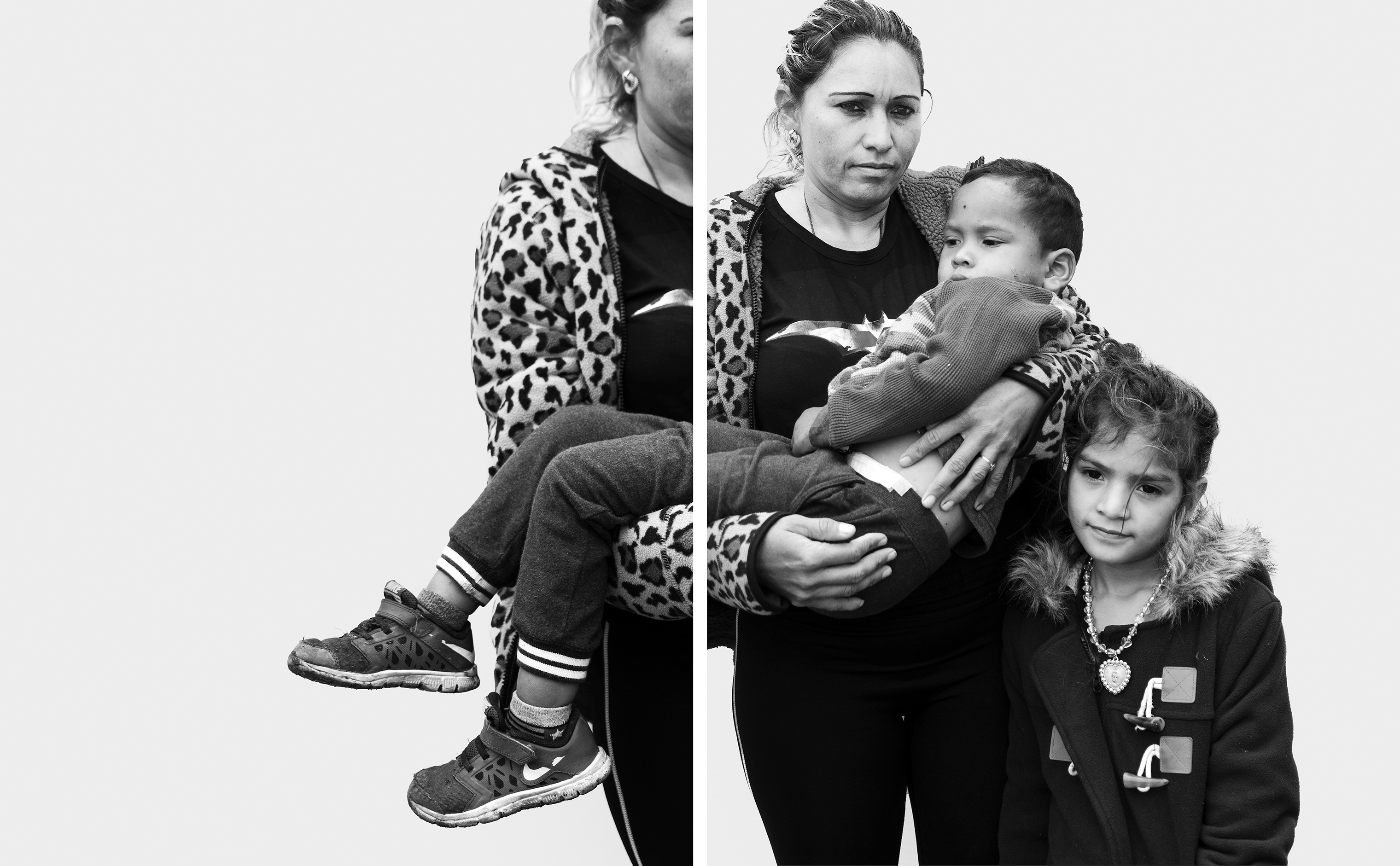 In July, Robert Chelsea became the first African American to receive a face transplant after his face was disfigured in a harrowing car accident. His remarkable before-and-after photos were published in TIME alongside a story titled “The Face of Change.”

While that title describes Chelsea quite literally, it’s befitting of many of the portraits TIME commissioned this year. As startling structural shifts took place around the world, TIME was there to capture both the leaders and the followers of the movements driving them — as well as those on the sidelines whose lives were forever changed.

In Stockholm, Greta Thunberg posed in a resplendent green dress with well-worn sneakers peeking out from underneath the hem, a nod to her travels around the globe demanding that leaders take action on climate change. (She was later named TIME’s 2019 Person of the Year). In Washington, the new class of congresspeople, including Reps. Alexandria Ocasio-Cortez and Lauren Underwood, were captured in kinetic dialogue, foreshadowing the tenacity and iconoclasm they would bring to their jobs on Capitol Hill.

In portraits of unexpected newcomers who came to dominate the cultural conversation, including Lil Nas X, Lizzo and Naomi Osaka, the subjects stare defiantly into the camera, as if daring anyone to tell them they don’t belong at the top of their respective fields.

These images include both well-known figures — like the Dalai Lama, Margaret Atwood and Donald Trump — and faceless unknowns fighting against injustice. Some depict everyday people in mundane situations that speak to the state of the planet in 2019, as in one photograph of two ice-sellers pausing from their jobs on a sweltering day in Jacobabad, Pakistan, one of the hottest cities on earth.

Each portrait assignment is an opportunity for TIME to create an original and lasting visual. The success of that mission depends on factors like how much time we get with the subject (about five minutes with French President Emmanuel Macron); what they may do or wear in front of the camera (Lil Nas X wore a custom suit); and which photographer we choose to execute it all. How will they take command with the subject? Do they need an hour, or can they nail it in just a few minutes?

Sometimes it all goes according to plan. Sometimes everything changes when the subject walks into a room. Each time — and each year — brings something new. Below, see TIME’s best portraits of 2019.