A New Future for Robotic Surgery

For nearly 20 years, Intuitive Surgical’s da Vinci system monopolized the robotic-surgery market. That changed late last year, when the Senhance Surgical System, a robot from Pope’s company TransEnterix, won FDA approval to perform minimally invasive gynecological and colorectal procedures. Approvals for a range of abdominal surgeries came in the following months. Today Senhance is still the new kid on the block, with only about 20 robots in use around the world compared with more than 4,400 da Vinci systems, but it promises to shake up the robotic-surgery market by introducing high-tech advances, including cameras that track surgeons’ eye movements as they operate, and haptic feedback that helps doctors feel out what the robotic arms are doing.

Perhaps most important, TransEnterix, unlike Intuitive, helps hospitals make up for the sizable up-front investment of buying a surgical robot—a Senhance system runs up to $2 million—with budget-friendly features such as re-usable instruments that rarely need to be replaced and open-source technology that works with hospitals’ existing equipment. The company is already making a splash at home and abroad: Florida Hospital performed the U.S.’s first Senhance surgery (a partial intestine removal) in July and has since completed procedures ranging from hernia repairs to bowel resections. Overseas, Senhance’s lower per-procedure costs allowed Germany’s St. Marien-Hospital to incorporate robotics into some of its most common surgeries, which the hospital couldn’t afford with other systems. And Pope isn’t stopping there: he says he can envision a world where every hospital has access to a Senhance system, regardless of its bottom line. “It’s not just good enough to introduce some interesting technology that can benefit patients,” Pope says. “It also has to fit within a constrained budget environment.” —Jamie Ducharme 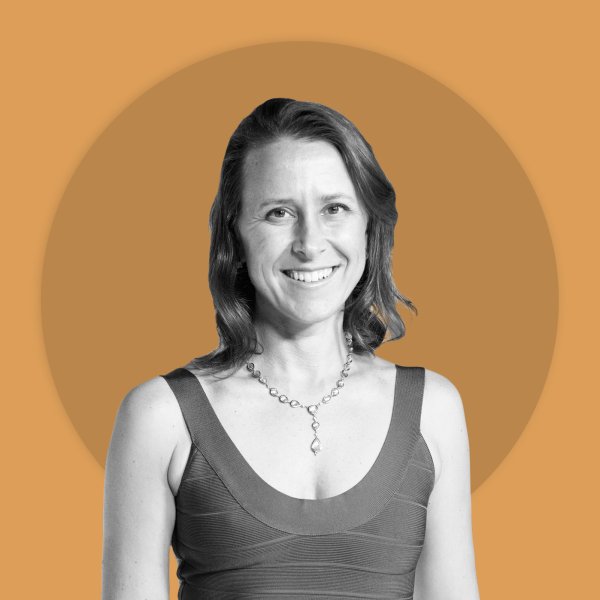