Fighting the Politics of Medicine

As health commissioner for Baltimore, Wen has proven herself a force in the often politically fraught world of public health. In 2015, she chose a remarkably pragmatic—but unusual—method of addressing the opioid epidemic ravaging her town. With nearly 90% of -overdose deaths due to opioids, she wrote a blanket, citywide prescription for the overdose—reversing drug naloxone, valid for every citizen willing to fill it. To date, her bold action is credited with saving nearly 3,000 lives. For Wen, an emergency-room physician who has administered naloxone to patients herself, it was an obvious solution to treat the disease of opioid addiction.

Now she wants to bring that same straightforward approach to her new job; Wen steps in as the new president of Planned Parenthood in November. As the first physician to lead the -organization in nearly 50 years, she hopes to lift the group above the politically divisive fray by reminding people that it offers necessary, and in many places desperately needed, medical services, including breast exams and infertility and incontinence treatments. “We’re not here to make a political statement,” she says. “We’re here to provide health care to those who need us, and we will have to continue to fight to defend that access to care, because others, not us, have been distorting the work that we do.” 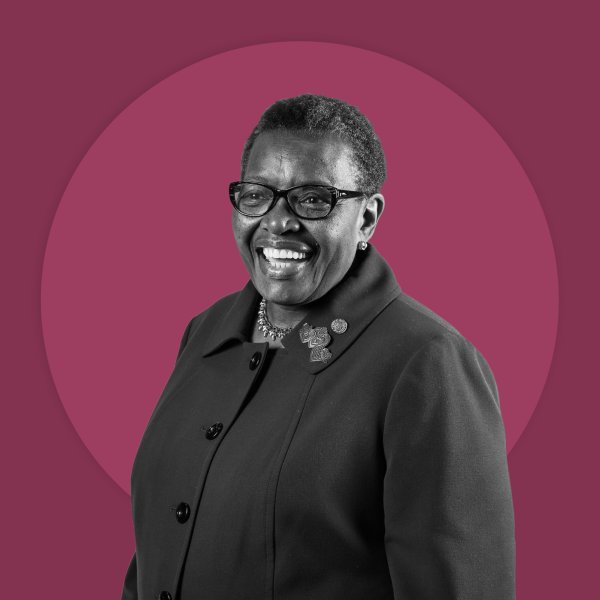 She faces a formidable challenge in executing that mission; in June the Trump Administration proposed changes to the federal program that provides funds to Planned Parenthood, including prohibiting the centers from referring women for abortions and restricting the types of contraception and pregnancy counseling they can offer.

But Wen’s personal and professional experience may give her unique advantages in Washington and beyond. After her family immigrated to the U.S. from China when she was 7, Wen learned firsthand how critical Planned Parenthood’s services could be. When they struggled to make rent, her mother, sister and Wen all relied on the centers for their health needs. While she was Baltimore’s health commissioner, the city joined a suit against the Trump Administration’s Department of Health and Human Services when the agency cut funding to 81 teen-pregnancy-prevention programs in the country. Wen was able to win back $5 million in federal grants for the city. During her tenure, in August, Baltimore and three other cities also sued the Administration for “sabotage” of the Affordable Care Act.

Now she’s ready to protect women’s access to health care on a national scale. “The idea that health is a basic fundamental human right is the concept and value that I’ve held my entire life,” she says. —Alice Park

The original version of this story misstated the kind of breast cancer screening Planned Parenthood provides. It provides breast exams, not mammograms.