When CVS CEO Merlo received Department of Justice clearance for a $69 billion merger with insurance giant Aetna in October, he promised convenient care in his stores and online. Critics fear jacked-up prices and choked-out competition. Either way, it’s sure to change how you see the doctor. —Jamie Ducharme 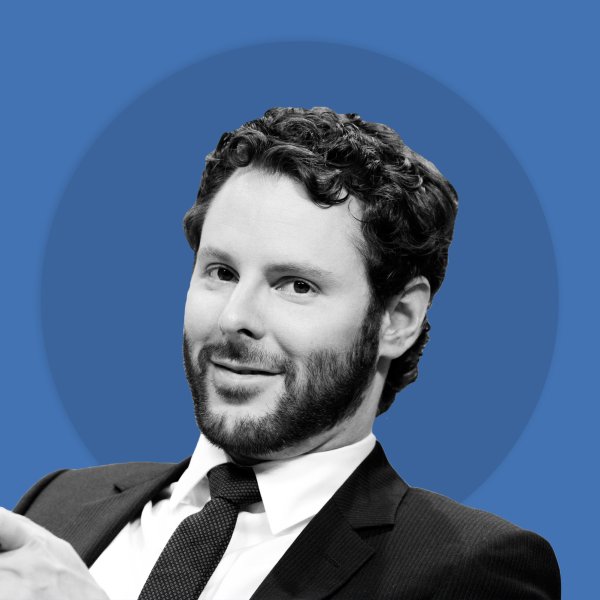 The original version of this story misstated the status of CVS’ merger with Aetna. The deal received Department of Justice clearance in October, it was not finalized in October.