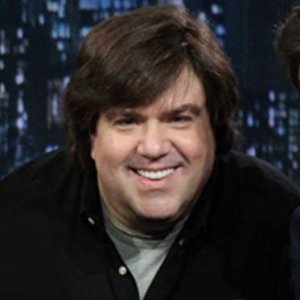 Described by The New York Times as “the Norman Lear of children’s television,” Dan Schneider has created or executive produced eight television series for Nickelodeon, including Sam & Cat, Victorious, iCarly, Drake & Josh, and Victorious, all of which have risen to the Number 1 spot for live-action shows on the network. As an actor, Schneider starred in the ABC hit sitcom Head of the Class, and had co-starring roles in The Big Picture (Kevin Bacon) and Better Off Dead (John Cusack). His blog, DanWarp, can be found here.

Heeeeeere's Jimmy: Fallon Will Bring Carson's Magic Back to Tonight