2014 has so far been a banner year for transgender visibility in the media, and it’s only becoming more so: VH1 just announced that Tyra Banks is executive-producing an upcoming documentary series starring model and RuPaul’s Drag Race alumna Carmen Carrera.

The eight episodes of TransAmerica will follow a group of transgender women in Chicago (Carrera will relocate from New Jersey), according to The Hollywood Reporter.

“It would be easy to focus on the transgender aspect, but this series is about so much more,” VH1 executive Susan Levison told the Reporter. Banks promised the show “will blow the roof off stereotypes and set the record straight as we experience the lives of these fun, stunning women.”

The announcement follows recent news about two other reality programs featuring transgender individuals. Orange Is the New Black star Laverne Cox is partnering with MTV and Logo to produce and host Trans Teen: The Documentary, a one-hour program about four trans youth between the ages of 14 and 24.

Laura Jane Grace, the frontwoman of punk band Against Me!, is the focus of the upcoming AOL web series So Much More, which will chronicle her life as a transgender woman as she tours in support of the band’s acclaimed recent album, Transgender Dysphoria Blues. 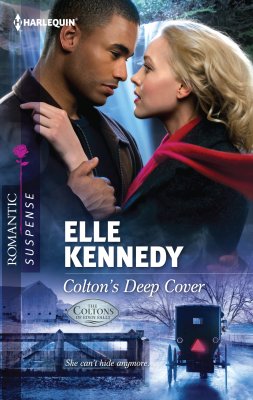 Steamy Romance Novels Flush With Color
Next Up: Editor's Pick