A tech writer has claimed she was assaulted and robbed by patrons of a bar in San Francisco because they didn’t like her Google Glass.

Sarah Slocum wrote on her Facebook page that she was demonstrating how the wearable computer worked in Molotov’s bar when she was “verbally and physically assaulted.” A thief allegedly grabbed her $1,500 headset and took off. She was able to pursue the attacker and recover the Glass, but not before another person made off with her cellphone and wallet.

Local news outlet KPIX interviewed witnesses who were at the bar when the incident happened. One said that punk rock bar Molotov’s was “not really Google Glass country” and that a “level of tact in that sort of establishment might have behooved her.” Apparently, patrons were not pleased with the possibility that Slocum could have been recording them without their knowledge.

The incident takes place during a time of increasing hostility toward the Bay Area’s tech industry. In recent months, protestors have blockaded Google buses and complained that highly paid tech workers are displacing long term San Francisco residents, driving up the cost of living and escalating class tensions. 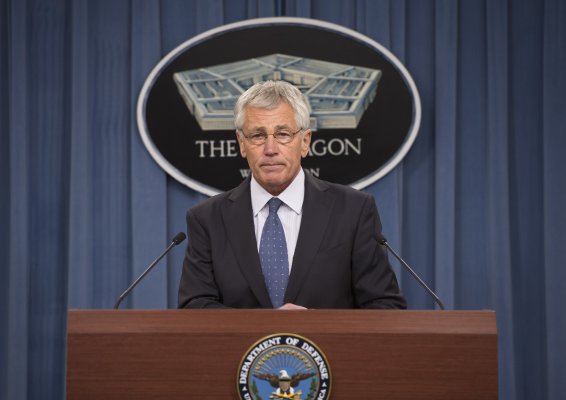