George R.R. Martin’s word processor is so old, he probably found it in a heap of trash in Winterfell.

The bestselling author writes all of his fantasy novels on an ancient word processor that many of us may be too young to remember: WordStar 4.0, running on the operating system MS-DOS.

George R.R. Martin explained to Conan O’Brien that he has two separate computers: one for Internet browsing, email, filing his taxes and the like. The other is for writing tome after tome of his “A Song of Ice and Fire” series, and he’s very happy with his old processor, thanks very much.

“Well, I actually like it. It does everything I want a word processing program to do, and it doesn’t do anything else,” Martin said. “I don’t want any help. I hate some of these modern systems where you type a lower case letter and it becomes a capital. I don’t want a capital! If I’d wanted a capital, I would have typed a capital. I know how to work a shift key!”

Martin mentioned that WordStar is also blissfully free of spellcheck, which would likely be unhelpful with names like Daenerys Targaryen and Petyr Baelish. 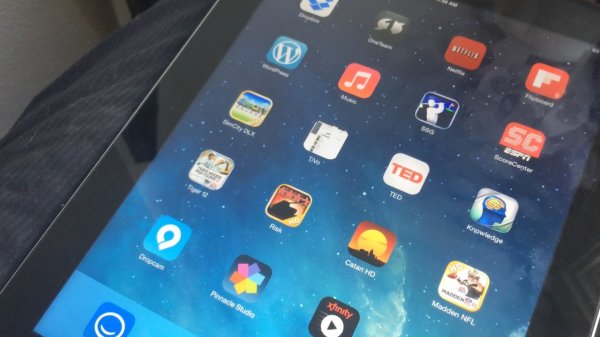 How to Toddler-Proof Your iPhone or iPad
Next Up: Editor's Pick