Former cast member on the wildly popular sitcom “Friends,” Lisa Kudrow, lost a lawsuit Wednesday filed against her by her former manager.

Kudrow, 50, who portrayed the character Phoebe on “Friends,” was ordered by the jury to pay her ex-manager Scott Howard $1.6 million, ABC News reports. Howard sued Kudrow over money he says he was owed from “Friends” reruns and other projects. Howard argued the two had an oral agreement to give Howard 10 percent of Kudrow’s income, and that Kudrow stopped paying him after the team ended their 16-year working relationship.

Kudrow’s attorney said in a statement, “The jury’s verdict is merely one step in the legal process. This case ultimately will be resolved at the appellate level. Ms. Kudrow has faith in the judicial system, and she believes that the eventual outcome of this contractual dispute will be in her favor.” 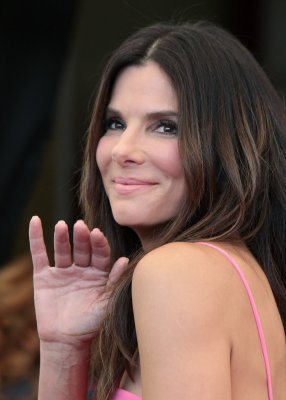 Bullock's Gravity Salary Might Skyrocket to $70M
Next Up: Editor's Pick