Texas’ ban on same-sex marriage was ruled unconstitutional by a federal judge in San Antonio on Wednesday.

The ban is still in effect, however, because U.S. District Judge Orlando Garcia issued a stay on his order until after an appeal, according to the Dallas Morning News. Attorney General Greg Abbott is reportedly confident there will be an appeal.

The Texas case was reportedly one of three brought by gay and lesbian couples who want their out-of-state marriages recognized within the Lone Star state. Garcia cited the Supreme Court ruling made in June that allowed same-sex couples access to federal benefits.

“Today’s court decision is not made in defiance of the great people of Texas or the Texas Legislature, but in compliance with the U.S. Constitution and Supreme Court precedent,” Garcia said in his order. “Without a rational relation to a legitimate governmental purpose, state-imposed inequality can find no refuge in our U.S. Constitution.”

Wednesday’s ruling was the third instance in recent weeks where a judge in a southern state moved to recognize gay marriage, after similar rulings in Kentucky and Virginia. More rulings are expected in the future, as a reported 17 states have pending same-sex marriage cases, including five in the South. 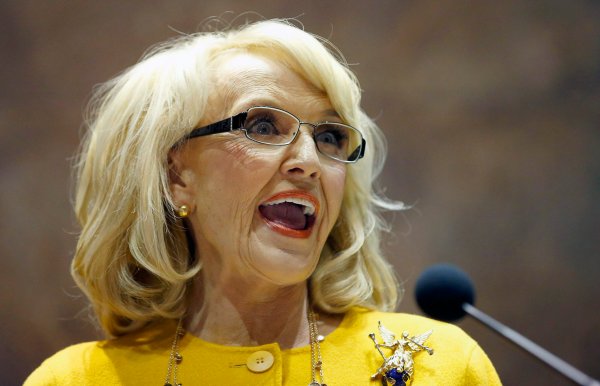 Arizona Gov Seeks Input on Bill Seen as Anti-Gay
Next Up: Editor's Pick