A posthumous Michael Jackson album that tasks today’s top beatsmiths with bringing the King of Pop into the 21st century could easily have ended in disaster, as such ambitious projects often do. But the newly released Xscape largely avoids that fate thanks to songs like the Justin Timberlake-assisted “Love Never Felt So Good,” an update of an old 1983 cut.

The track hits the “Get Lucky” disco-revival sweet spot by blending Jackson’s signature styles with Timberlake’s polished The 20/20 Experience sound, though the Timberlake-Jackson ratio leans more toward 60/40. The accompanying music video, which premiered today, celebrates the successful collaboration in the most appropriate way: a dance tribute. 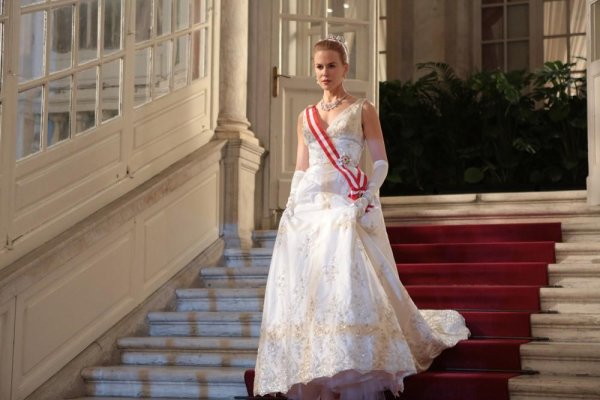 The Real Scandal Around Grace of Monaco: It's Not Very Good
Next Up: Editor's Pick