CBS Has Passed On How I Met Your Dad

CBS has turned down the spinoff project How I Met Your Dad, and the show is reportedly starting to look around for other networks.

Early reports indicated that the show would be a shoo-in at CBS, which aired the nine seasons of the original comedy How I Met Your Mother. But after seeing the pilot from Carter Bays, Craig Thomas and Emily Spivey, the network decided to pass, E! News reports.

CBS’ Nina Tassler said “there were elements of the pilot that didn’t work out,” but the higher-ups at the network “love this show and we love these producers.”

Citing anonymous sources, E! News reported that the 20th Century Fox, the producer of How I Met Your Dad, has already had preliminary discussions about moving the show elsewhere.

MORE: TIME’s Favorite Terms Invented by ‘How I Met Your Mother’ 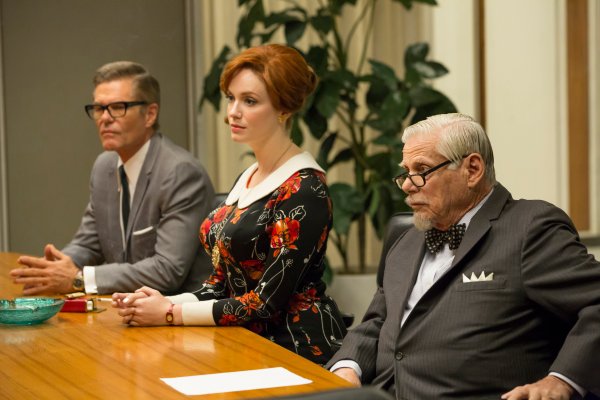