Newly-developed medication can be an effective means of curbing alcohol dependence when paired with psychological counseling, according to a new study published in JAMA.

In the first large, randomized study in the United States that tested the efficacy of FDA-approved drugs for alcohol dependents either combined with or without therapy, a large team of researchers from across the U.S. found that acamprosate (Campral) and naltrexone (Revia) successfully help users stop drinking when combined with psychological treatment. Right now, most doctors either prescribe drugs or treatment, but rarely both.

Eight million people in the United States are currently alcohol dependent. Alcoholism can case liver and brain damage, as well as damage to other organs, and can increase the likelihood of dying early by three times. 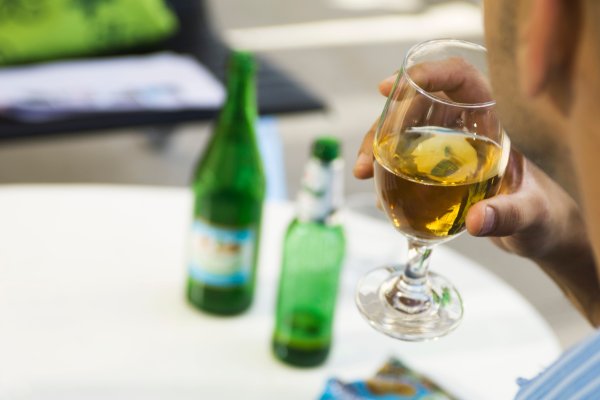 Report: Alcohol Kills 1 Person Every 10 Seconds
Next Up: Editor's Pick