These Are America's Most Disappointing Airlines

No. 14 Frontier On-Time Performance: 72.36% Frontier had a toehold in the top 10 in 2011, when 79.16 percent of its flights were on time. But it has continued to slide: in 2012 Frontier dropped to No. 12, with a 77.93 percent record, and last year more than a quarter of its flights were delayed.
Robert Alexander—Getty Images
By Sam Frizell

US Airways and Frontier Airlines are the most unsatisfying carrier companies in the United States, according to a newly released survey by J.D. Power.

The study, based on responses from 11,370 passengers who flew on major North American carriers in the past year, measured passenger satisfaction with cost and fees, in-flight services, flight crew, aircraft, boarding, deplaning, and other factors.

US Airways was at the bottom of the heap, just a notch below United Airlines in the field of traditional carriers, and Frontier Airlines last among low-cost carriers.

J.D. Power found that some of the major factors affecting passenger sentiment were the amount of time it takes to receive a boarding pass, the timeliness of baggage retrieval. But the biggest factor appeared to be satisfaction with cost and fees.

Alaska Airlines and JetBlue Airways were the most well-liked airlines among traditional and low-cost carriers. Overall satisfaction with airlines improved for the second consecutive year, according to the figures. 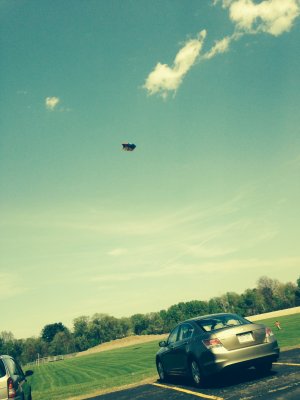