Now Anyone Can Buy Google Glass

Google is now selling its long-hyped Glass to anyone in the United States who wants one, if they have $1,500 to spare.

Last month, Google sold its wearable tech product on the open market for a single day and nearly worked through its inventory. But the company has since built up its Glass supplies and is now selling its Glass Explorer Edition in the U.S. for as long as its inventory lasts, according to a company blog post.

Considering the high demand for Glass, the open sale could be short-lived. Google is still selling its beta version and continuing to tweak its hardware, but for now, if one-and-a-half large isn’t too steep a barrier to entry, you can buy Glass here.

And Google has said that the estimates were off. “While we appreciate another attempt to estimate the cost of Glass, this latest one from IHS… is wildly off,” a Google spokesman said, according to the Wall Street Journal. “Glass costs significantly more to produce.”

Reasonably priced or not, Google is planning to open up to a wider consumer launch later this year. 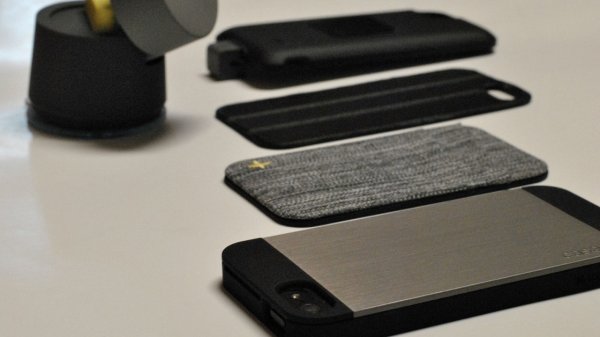