Chelsea Manning Could Be Getting a Transfer to Civilian Prison

In this undated file photo provided by the U.S. Army, Pfc. Chelsea Manning poses for a photo wearing a wig and lipstick.
AP
By David Stout

The Department of Defense is in the process of trying to transfer Chelsea Manning to a civilian prison, according to a report, where the convicted whistleblower would be able to receive hormone therapy to aid her gender reassignment.

The Associated Press, citing unnamed sources, reports top brass from the Department of Defense have been working out the details with civil agencies because American military prisons do not offer hormone treatment to transgender inmates.

No confirmations have been forthcoming, however.

“No decision to transfer Pvt. Manning to a civilian detention facility has been made,” said Pentagon press secretary Rear Adm. John Kirby in a statement.

“Any such decision will, of course, properly balance the soldier’s medical needs with our obligation to ensure she remains behind bars.”

The former intelligence analyst is serving a 35-year prison sentence. Manning was found guilty in August of violating the Espionage Act after she admitted to providing WikiLeaks with more than 700,000 military and U.S. State Department cables in 2009 and 2010. 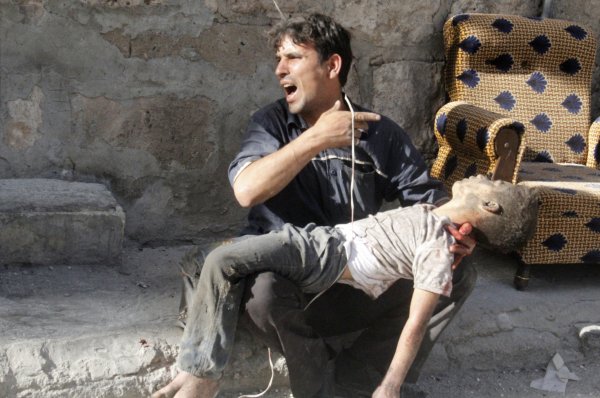 The U.S. Military: Sidelined by a Fatigued Nation
Next Up: Editor's Pick