Paula Deen’s making a comeback after her racism scandal last year, or at least that’s what she told People this week.

“I’m fighting to get my name back,” the disgraced celebrity chef told the magazine in a cover interview. “I used to have dreams that I lost everything,” she added. “And when it finally happens, you think, ‘I’m still alive.’ ”

Deen lost her Food Network contract and other endorsement deals after she admitted in a leaked deposition that she had used the N-word “a very long time” ago, and her plans to host a “Southern plantation-styled” wedding featuring African-American servants were revealed.

“When I woke up each morning, it was like my world was crashing down again,” she said of the months after the scandal broke.

Dean is hoping to get back on her feet with a new company backed by a $75 million injection from an Arizona-based investment firm. 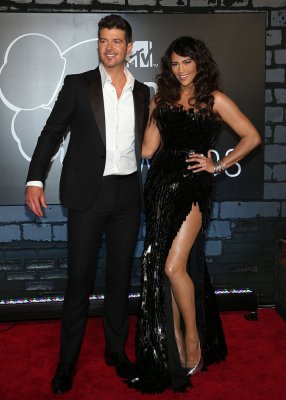