The Most Erogenous Parts of the Female Body, Ranked By Science

Here’s a study that will make you blush.

Canadian scientists tested the sensitivities of several sexual areas on the female body, including the parts in the perineum area–the area between the anus and vulva–as well as the side boob and nipple. They compared these to neutral areas on the body, like the neck, forearm, abdomen.

The researchers applied stimulation for 1.5 seconds, then waited for five seconds before asking the women if they felt it.

Here’s what they found.

Overall, the researchers found that the genitals are more sensitive to pressure and vibration compared to light touch, which they found “interesting” because people enjoy sex and sex toys. (Duh).

In all seriousness, the researchers say that understanding these sensitives is useful knowledge for breast augmentation and gender reassignment surgery. But if you want this information for other reasons, by all means bookmark this page.

This study is published in the Journal of Sexual Medicine. 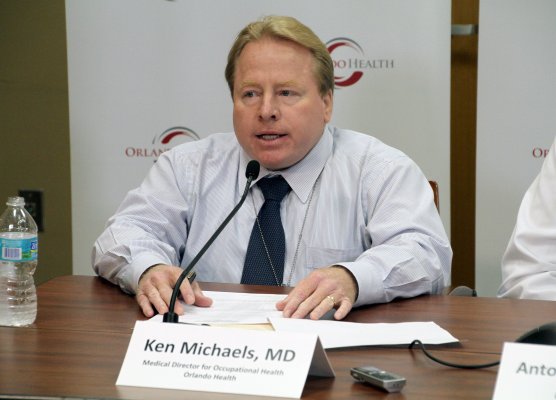