H.R. Giger, the set designer largely responsible for the iconic visual effects of the 1979 film Alien, died on Monday at the age of 74. In the wake of his passing, Alien director Ridley Scott issued this statement to TIME, recalling their collaboration on the at Shepperton Studios in London:

“I am very saddened to hear of Giger’s passing. I think back on how committed and passionate he was, and then consequently, all the security we built up around his ‘lock up’ studios at Shepperton. I was the only one allowed the honor of going in, and I absolutely enjoyed every hour I spent with him there. He was a real artist and great eccentric, a true original, but above all, he was a really nice man. He will be missed.” 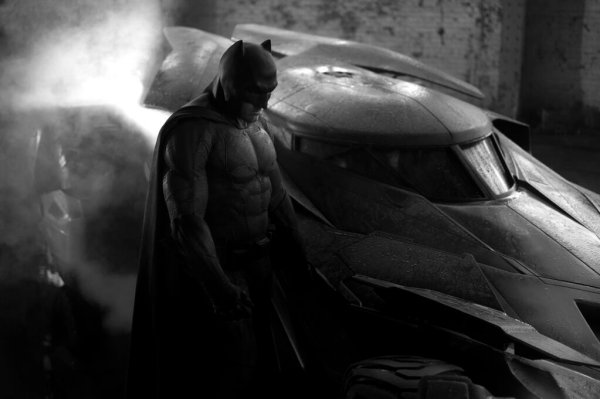 See First Photos of the New Batman and Batmobile
Next Up: Editor's Pick