Conservatives eager for lines of attack against Hillary Clinton ahead of her presumed presidential run are currently hammering two story lines with a common theme—that she is soft on terrorism. It’s a bizarre attack. While you can second-guess some of Clinton’s secondary decisions while she was Secretary of State, the most important fact about her tenure in Obama’s cabinet is that, when it came to fighting terrorism and the use of American power, she was its most hawkish member.

Story line number one in the conservative case is Clinton’s 2011 decision not to place the despicable Nigerian Islamist group Boko Haram on the State Department’s official list of foreign terrorist organizations, even after the group’s violent radicalism was well-known. There were some good reasons for this. But conservatives see a simple lesson: “That’s a question of judgment, leadership, [and] strength in foreign policy,” former Bush White House press secretary Ari Fleischer told Newsmax.

Story line number two is Benghazi. The case is subtler here, but among the many sins the right is trying to pin on Clinton is a lack of awareness about the terrorist threat in post-Ghaddafi Libya. A 2013 House Republican investigation of Benghazi decried a “fundamental lack of understanding at the highest levels of the State Department as to the dangers presented in Benghazi” while Breitbart’s Ben Shapiro declared that Clinton “violated the most basic standard of duty” by not ensuring better security.

Both these episodes offer rich material for a talented political ad maker. (Hillary Clinton: She couldn’t protect our ambassador in Libya. She couldn’t protect these schoolgirls. How can we trust her to protect us?) Taken together — as they surely will be — these data points will enable conservatives to argue, as one did recently in the New York Post, that as Secretary of State Clinton “logged nearly a million miles of travel but was otherwise an appendage of a strategy of retreat.” And low-information voters who don’t follow foreign policy closely might buy it.

But that would be an extremely misleading portrait of Clinton’s tenure as Secretary of State. In fact, Clinton was the most reliable advocate in Obama’s first term for the use of U.S. military power abroad. As I detailed recently — based on interviews with administration sources as well as published accounts — Clinton led the hawks on issues ranging from troop levels in Iraq to arming Syria’s rebels to the air campaign over Libya (which she may have played a decisive role in convincing Obama to mount). When it came to the war in Afghanistan — which conservatives called crucial to the terror war — Clinton’s position was actually slightly to the right of then-Defense Secretary Robert Gates, a Republican holdover from the Bush years. And don’t forget that Clinton — also unlike Gates, and Vice President Joe Biden — voted strongly in favor of the daring 2011 raid in Pakistan that killed Osama bin Laden. No wonder David Petraeus — former CIA director and terrorist hunter in Afghanistan in Iraq — recently declared that Clinton would make “a tremendous president.”

You don’t have to applaud that record: the left certainly doesn’t. “She’s a f-cking hawk and a neocon, basically,” the civil liberties crusader Glenn Greenwald tells GQ magazine.

But it is not a portrait of a woman who is “soft” or “weak” when it comes to national security. Which may be exactly why conservatives are so eager to refract Clinton’s record through the distorting lenses of Boko Haram and Benghazi. 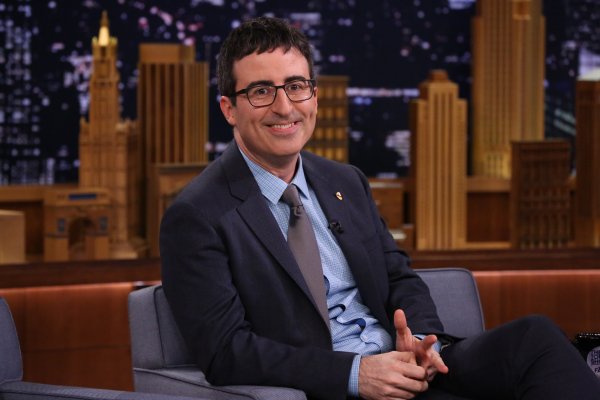