In what’s shaping up to be an especially juicy week for celebrity news, TIME has confirmed that Alec Baldwin was arrested about 10:15 a.m. Tuesday morning in Manhattan for riding his bike the wrong way down Fifth Avenue.

Detective Annette Markowski, and NYPD spokesperson, tells TIME Baldwin was informed that he was going the wrong way and was asked to produce ID but refused.

“He got belligerent and began arguing with the officers,” Markowski says. “He was taken into custody at the 13th precinct [for identification].”

Markowski says Baldwin was given two summonses, “one for a VTL, meaning he was riding the wrong way, and the other was for disorderly conduct.”

In Touch originally broke the story after they spoke to an “insider” who said Baldwin was handcuffed and put in the back of a cop car after he was “riding his bike the wrong way and didn’t have ID on him.”

Baldwin took to his Twitter to protest the arrest:

-with reporting by Laura Stampler 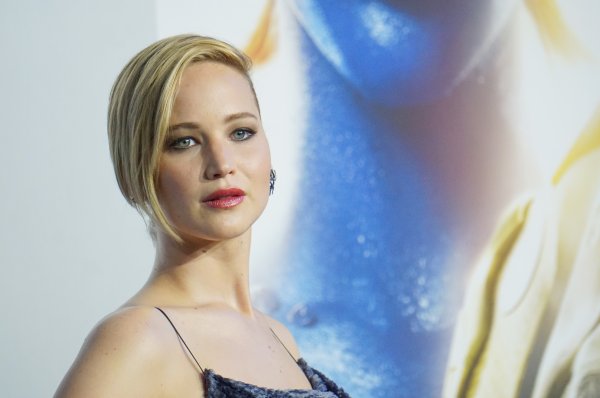