Volcanoes May Be Slowing Down Climate Change

Small volcanic eruptions might be part of the reason why the pace of global warming hasn’t kept up with previous predictions, a new study published in Nature Geoscience suggests.

Eruptions of at least 17 volcanoes since 2000, including Kasatochi in Alaska and Merapi in Indonesia, seem to have had a cooling influence on the temperature of the Earth’s surface and lower atmosphere. In the past, researchers observed increases in levels of greenhouse gases and in global warming, but for the past 15 years the Earth’s surface temperatures have shown relatively little warming. This so-called ‘hiatus’ puzzled researchers around the globe have been working to understand this phenomenon. “The hiatus is a fascinating detective story,” says Benjamin Santer, the lead author of the study and an atmospheric scientist at the Lawrence Livermore National Laboratory. “What we show is that even without any computer model calculations there is a clear signal of these early volcanic activity having effects on temperatures and on the reflected sunlight of the atmosphere,” says Santer.

Research shows that large volcanic eruptions inject sulfur dioxide gas into the stratosphere. The gas forms tiny droplets of sulfuric acid, also known as “volcanic aerosols,” that can block sunlight. That cooling effect has been largely ignored by climate scientists until now, but it seems to partly offset the warming from human-caused changes in greenhouse gases.

But volcanoes are just one of the different factors that contributed to hiatus. Other causes include an unusually dormant solar cycle and an increase in Chinese emissions of sulfur dioxide, which seem to have the same cooling effect. Scientists also believe that some of the extra heat generated by the rise in greenhouse gases is being absorbed by the oceans. “The next scientific challenge is to figure out the degree of culpability of these factors,” says Santer. But unfortunately for us, the cooling effect is expected to be temporary—if we keep emitting greenhouse gases, the climate will keep warming. 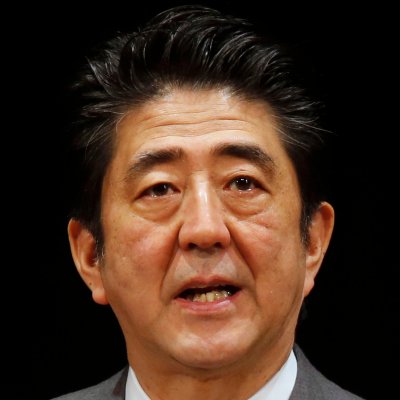 Japan Considers Nuclear Revival After Fukushima
Next Up: Editor's Pick