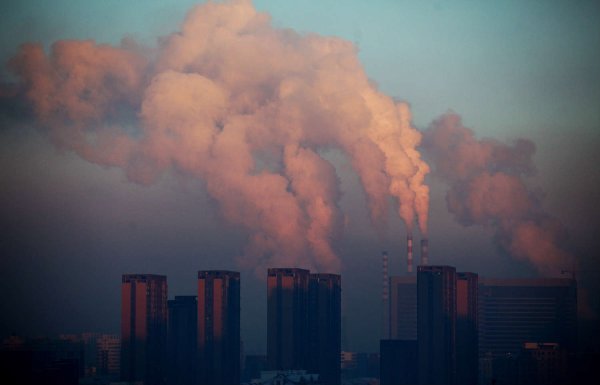 The World Needs More Clean Coal, or We're Screwed
Next Up: Editor's Pick