The New Jersey state Senate formally began an investigation Thursday into the traffic scandal that has ensnared Gov. Chris Christie and threatened his presidential hopes.

The Senate unanimously authorized a bipartisan committee to investigate the incident, in which Christie aides closed lanes leading to the George Washington Bridge as political punishment for a small-town mayor in north Jersey who didn’t endorse Christie’s reelection bid. The state Assembly and federal authorities are also probing the incident, but the Senate pledged an expansive investigation with subpoena power, and a round of more than a dozen subpoenas were issued almost immediately after the panel was formed.

“The investigation will be deliberative, thoughtful and thorough,” said Senate President Steve Sweeney. “It will pursue all aspects of this case and go wherever the evidence takes it. We want to get the full story and we want the truth about what happened and who was involved.”

Christie, a likely Republican presidential candidate in 2016, fired a top aide last week, apologized and said he did not know about the political payback ploy. His administration hired outside counsel Thursday to investigate how the scheme played out and to facilitate cooperation with the growing number of investigations underway.

The committee in the state Assembly that is investigating the lane closures hit a road block last week when a subpoenaed former transportation official at the center of the scandal refused to answer any questions, citing his constitutional rights to stay silent. 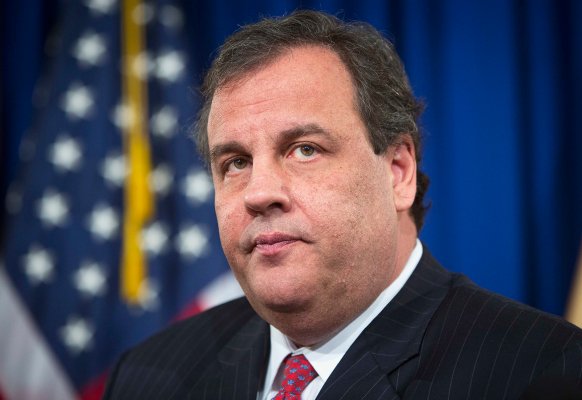 Why Pundits Shouldn’t Read Too Much Into Chris Christie’s Pronouns
Next Up: Editor's Pick