Afghan President Hamid Karzai gestures during a press conference at the Presidential Palace in Kabul on January 25, 2014.
Johannes Eisele—AFP/Getty Images
By Denver Nicks

President Barack Obama told President Hamid Karzai of Afghanistan on Tuesday that the United States is making preparations to remove all troops from the country after 2014 in the absence of an acceptable longer-term security agreement, the White House said.

“President Obama told President Karzai that because he has demonstrated that it is unlikely that he will sign the [Bilateral Security Agreement], the United States is moving forward with additional contingency planning,” the White House said in a statement describing a phone call between the two leaders.

Obama’s message amounts to the latest round of brinksmanship between the two countries. Karzai has increasingly bucked and publicly criticized his American backers, and has refused to sign a security agreement that was endorsed by a powerful council of tribal elders. While leaving open the possibility that a so-called BSA governing the status of American forces in Afghanistan could be agreed upon at a later date, and that the U.S. could still stay in Afghanistan after 2014, the White House said Obama emphasized that “the longer we go without a BSA, the more likely it will be that any post-2014 U.S. mission will be smaller in scale and ambition.”

“The Department of Defense will move ahead with additional contingency planning to ensure adequate plans are in place to accomplish an orderly withdrawal,” Hagel said in a statement Tuesday. “This is a prudent step given that President Karzai has demonstrated that it is unlikely that he will sign the Bilateral Security Agreement, which would provide DoD personnel with critical protections and authorities after 2014. 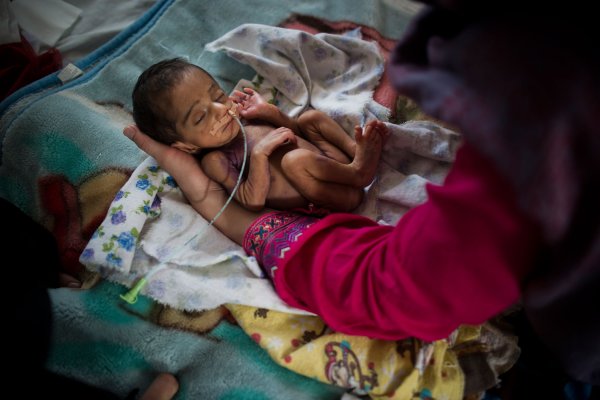