A satellite company which has been instrumental in the search for missing Malaysia Airlines Flight 370 announced Monday that it would offer a free tracking service for 11,000 passenger jets, encompassing almost every commercial flight in the world.

Share prices for Inmarsat, a satellite company based in the U.K., jumped on the news that it would track any passenger plane equipped with the company’s satellite connection, a feature that comes standard in the vast majority of the world’s long-haul jetliners.

CEO Rupert Pearce confirmed the news at a conference hosted by the International Civil Aviation Organization. “In the wake of the loss of [Flight 370], we believe this is simply the right thing to do,” he said.

It remains unclear just how soon this information will be available to the general public and in what form.

Inmarsat said it would stream information from a plane’s black box recorder to a flight tracking organization as soon as a “trigger event,” such as a plane suddenly veering off course, raises alarms. 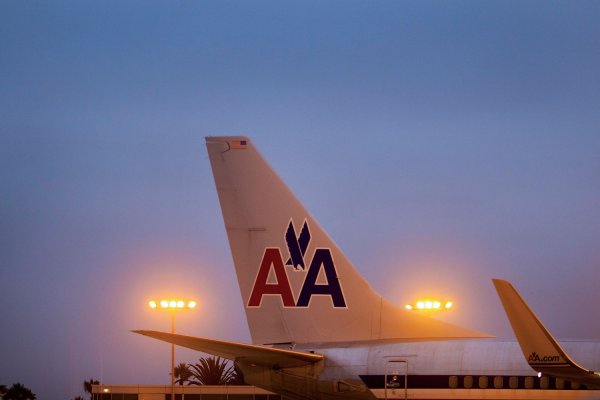