Here's Exactly Why Watching TV Has Gotten So Annoying

Your favorite shows are getting crammed with more and more commercials. New data from Nielsen show that the number of ads per hour of TV programming is at an all-time high.

More ads have predictably led to more money for the TV industry. Total ad spending in 2013 reached $78 billion, up from $64 billion in 2009. However, the rate of growth is slowing, and individual commercials have become less valuable as the TV-watching audience has gotten more fragmented. The average 30-second primetime commercial cost $7,800 in 2013, down from $8,900 in 2009.

Shorter commercials are also becoming more common, according to Nielsen. In 2009, 35 percent of TV ads were 15-second units. By 2013 the number had climbed to 44 percent as 30-second ads declined in popularity. Today even ads as short as six seconds are being broadcast by experimental marketers.

Nielsen’s study also revealed that Thursday night “Must-See TV” is pretty much dead. 112 million people watch primetime TV on Thursdays. Only Friday and Saturday are less popular days for TV. Sunday, thanks to the popularity of NFL football and hit dramas like AMC’s The Walking Dead, is now TV’s biggest night, with 125 million people tuning in on average. 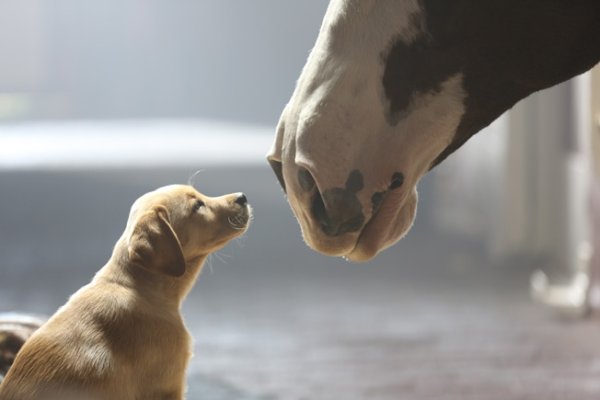 These Are the Secrets to Making Something Go Viral
Next Up: Editor's Pick