The boy band of brothers who caused an entire generation to have the phrase “MmmBop” stuck in their head for an entire decade have branched out into beer with the establishment of the Hanson Brothers Beer Company and the release of their debut brew.

MmmHops is a smooth-bodied Pale Ale crafted with rich malt and a signature blend of hops, with 7.5% alcohol, according to a press release. (The average beer is closer to 5% alcohol, so don’t think the Hanson Brothers don’t know how to go hard.) While the brew has been available at select fine retailers since 2013, it’s only now available for online sale to nostalgia-fueled beer drinkers around the country.

As for possible brand extensions, Taylor Hanson told TIME that, “We take our music very seriously, but we don’t take ourselves too seriously. So we joked about a pilsner and we have a song called ‘Penny and Me’ so ‘Pilsner and Me.’ Or ‘Where’s the Lager?'” He added, “If the beer is great, then we feel like that ultimately will win out.”

We can all raise a frosty cold glass to that, while wondering if there will ever be a “Get The Girl Back” bock. 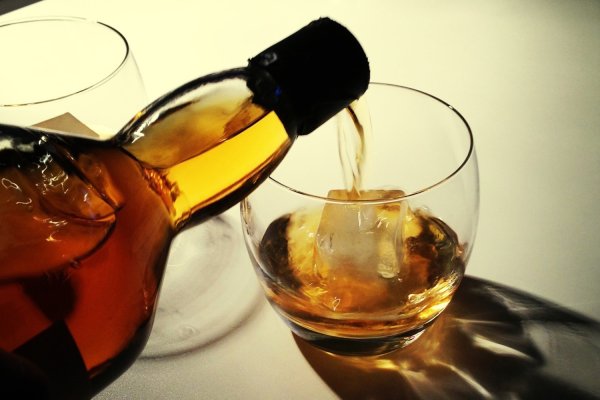 Distillery Dives Into Pork-Barrel Spending
Next Up: Editor's Pick