Modern Family Will Pay For Your Marriage License

Nothing says “modern family” quite like having a television network pay for your marriage license while it promotes a fictional wedding of its own.

ABC, which airs the hit show Modern Family, is covering the costs of all marriage licenses in New York City on Monday to plug the two-part season finale, which will feature Cameron (Eric Stonestreet) and Mitchell (Jesse Tyler Ferguson) tying the knot. The actors took to Good Morning America to announce details of the promotion, which you can track online with the hashtag #ModernWedding. 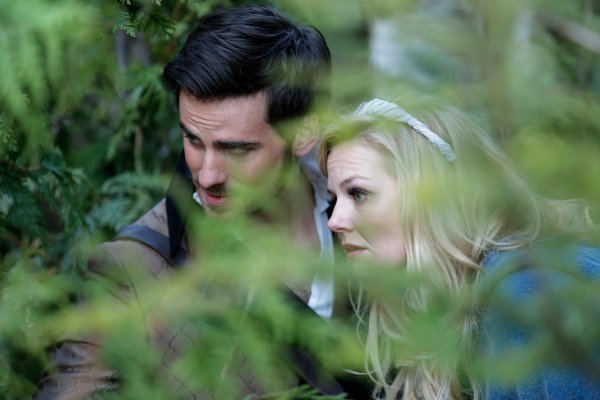 Was That Elsa from Frozen on Once Upon a Time?
Next Up: Editor's Pick