Co-chairman of the Presidium of the People's Republic of Donetsk Boris Litvinov, left, Insurgent leader head of the elections commission of the so-called Donetsk People's Republic Denis Pushilin, and vote-counter Roman Lyagin, right, show documents with the results of Sunday's referendum at a news conference in Donetsk, May 12, 2014.
Alexander Zemlianichenko—AP
By Nolan Feeney

Pro-Russian insurgents in two regions of eastern Ukraine declared themselves independent nations on Monday and asked to join Russia.

The announcements in the Donetsk and Luhansk regions followed Sunday referendums on self-rule that Ukraine’s ruling government and other countries in the west deemed illegitimate, the Associated Press reports. Roughly 89% of voters in the Donetsk province and 96% of voters in the nearby Luhansk province supported independence, according to organizers.

The Donetsk province, which is home to about a tenth of Ukraine’s population and is the country’s most populous region, previously declared itself a republic in April. Area insurgents said the turnout for the vote was more than 70 percent, though the lack of international election monitors has made the claim difficult to verify.

The Kremlin issued a statement Monday saying it “respects the will of the population of the Donetsk and Luhansk regions,” The New York Times reports, but stopped short of recognizing the result of the votes — as it did in Crimea, when the Black Sea peninsula voted for independence in a similar referendum in March. The resulting annexation caused international outcry, and led to a breakdown of diplomatic relations between Russia and the E.U. and U.S. Russia threatened on Monday to cut off gas to Ukraine by June 3, AFP reports.

Putin had previously asked separatists to postpone the referendum, and urged them to engage with the Ukraine government. 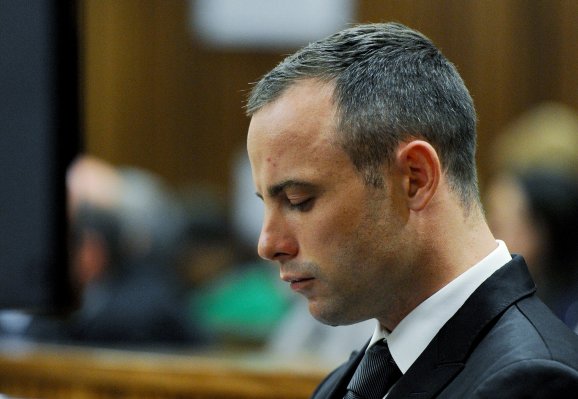