Music industry critic Bob Lefsetz is not a fan of Apple’s reported plan to buy Beats Electronics for $3.2 billion. The writer known for calling out industry bigwigs by name took to his blog to outline many reasons why the acquisition would be a desperate move on Apple’s part.

“Tim Cook is an operations guy, he’s clueless, the company has no vision and this is evidence of it,” Lefset wrote. “Anybody with a brain knew that streaming was eclipsing downloads. Except at Apple, where they were adhering to Jobs’s philosophy. But it turns out Apple had no Plan B, no streaming service ready to be launched when necessary. It’s like they never read Clayton Christensen’s Innovator’s Dilemma, despite it being vaunted in the tech press for over a decade. If you rest on your laurels, you’re gonna be history tomorrow.”

Lefsetz went on to say that we no longer live in an “Apple world” because the company can’t release dominant new products like the iPod, iPhone and iPad. He also speculates that Apple is mainly after Beats Music, the Spotify-like on-demand streaming service launched in January, and not the Beats by Dre premium headphones that are the core of Beats’ business. “Jimmy [Iovine] insisted upon selling the whole thing,” Lefsetz wrote. “Makes sense, it gives Apple the illusion of cash flow/profit and it allows Jimmy to take his money off the table all at once.”

Though Lefsetz said that Iovine’s deep industry connections would be a boon for Apple, he mocked the actual products Beats produces. “Jimmy has created nothing other than wealth,” he said. “The headphones are mediocre and Beats Music is a me-too service. There’s no story here. Other than a desperate company making a deal with someone with something they need.”

Apple’s acquisition of Beats, which was widely reported Thursday, could be officially announced as soon as this week. 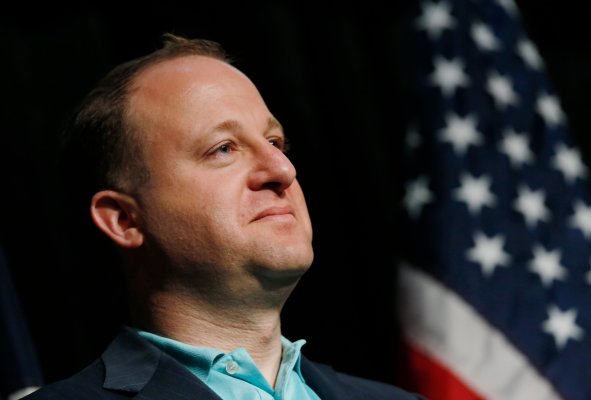