Rates of cervical cancer are higher than previously reported, according to a new study, specifically among older women and black women.

Previous estimates put the rate of cervical cancer at 11.7 per 100,000 women, with prevalence peaking for women between ages 40 and 44. But most of those estimates included women who had hysterectomies, which removes the uterus and cervix, making it impossible for those women to get cervical cancer.

The recalculations also found that cervical cancer prevalence actually peaked between ages 65 and 69. Black women were also at a greater risk compared to white women.

The new findings have notable implications for screening guidelines, since current recommendations say women with negative results can stop routine screening at age 65. But if cancer rates start to peak at 65, the researchers suggest regular check-ups should continue.

More research is needed to determine whether the rise in cervical cancer rates with age—as well as the risk disparity for black women—is due to problems with current screening guidelines or whether necessary precautions are not being taken when women are deemed at risk for cervical cancer. Since HPV is the most common cause of cervical cancer, greater use of the HPV vaccine is also recommended. 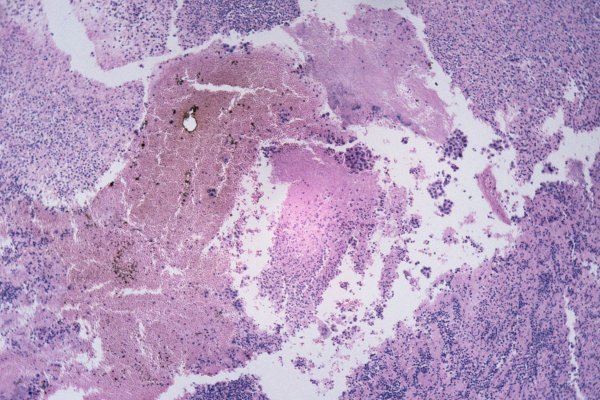 Scientists Use Patient's Immune System to Kick Cancer
Next Up: Editor's Pick