Britney Spears is adding more than 30 dates to her Las Vegas residency.

Britney: Piece of Me will now play additional shows August and September and then October through December, returning to the Planet Hollywood Resort and Casino’s Axis theater in February after a short break, Caesars Entertainment said Sunday.

“Britney Spears has been a great success for the company and will be extended, if she wants to do it, and I cannot see why not,” Caesars Palace President Gary Selesner told the New York Daily News.

Tickets for the 31-year-old’s new shows will go on sale Friday. The first round of performances in August and September were sold out.

Spears reportedly earned a cool $30 million from her two-year residency, which began late last year, around the time she released her eighth album, Britney Jean. On Saturday, reports emerged that the singer will be paid an additional $12 million to extend her run until Christmas 2016. 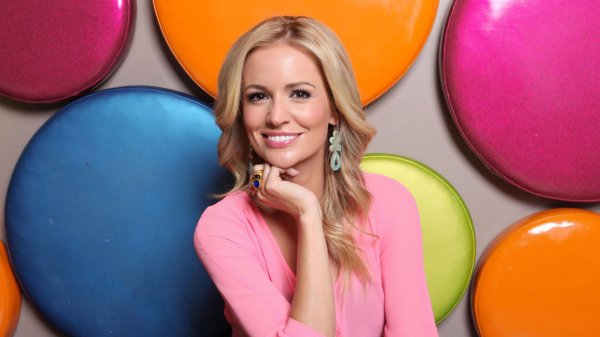 Emily Maynard: Fourth Engagement ‘Is My Last. I Really Mean It.’
Next Up: Editor's Pick