Are You Better at Science Than the Average American?

We make it a point to know the basics about some things. American history, say: thirteen colonies; manifest destiny, blah, blah, blah. Ditto sports: Babe Ruth, baseball; Magic Johnson, basketball. Check. But science? Not so much. It’s not just the recent National Science Foundation study showing that 1 in 4 Americans does not know the Earth orbits the sun (spoiler alert: it does), or those who haven’t yet gotten the memo that Pluto is not a planet (really, it’s not, move on Pluto partisans).

It’s a whole final exam worth of basic stuff that we truly ought to know to be good science citizens—of the universe, not just of the world. See how you score on this list of Ten Things You Really Should Have Learned By Now and If You Haven’t It’s Definitely Time You Start. 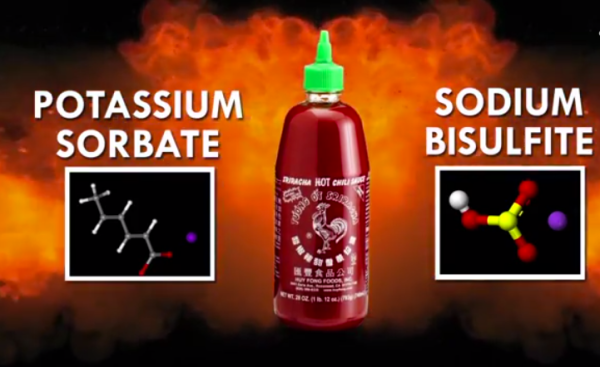 Why Does Sriracha Taste So Delicious? Here Comes the Science
Next Up: Editor's Pick