In honor of Mother’s Day, the data science team at Facebook decided to forego the stereotypic gift of flowers and give users something far more unique: Statistics about the moms of Facebook. Here’s what you need to know about the moms that like your status updates (but who also really wish you’d take less photos with red party cups):

There are 27 million U.S. women who identify as mothers on Facebook. Their age breakdown is as follows:

The average mother’s age on Facebook is 47. The average age of women who said they had a baby since last Mother’s Day, however, is 30.

Facebook also looked at the average percent of moms on Facebook across the U.S. Wyoming, West Virginia, Iowa, South Dakota and Idaho have the highest percent of moms, while New York, California, Virginia, Hawaii and New Jersey have the lowest:

Facebook also knows that the baby bird often leaves the nest — this graph shows that the distance between women who declares themselves as mothers and their children increases as children grow older:

The highest upward move typically occurs when children reach college age or are finding their first jobs in their 20s. Things stabilize in their 30s and ramp up again in their 40s. “Maybe this time it’s mom who’s moving as she reaches retirement age?” Facebook’s Carlos Diuk speculates in a blog post about the data. 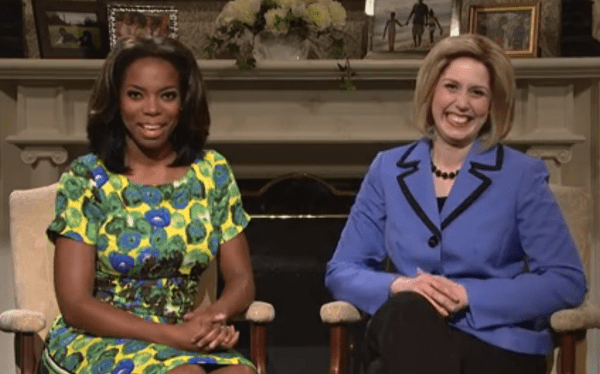