“You know, both of us have been called so many things,” Clinton says. “It’s nice to have one day where the first thing that we’re called is mom.”

The women seem to be in good spirits, but soon their address devolves into a sort of tense proxy war of quietly calculated insults.

“What Barack and I are really proud of are giving the gift of health care to 8 million Americans,” Obama says. “You know, which is funny, because I tried to give them that gift 16 years ago, so it’s more like a regift,” Clinton responds, prompting Obama to shoot back, “But we actually delivered it.”

They continue their address by acknowledging the challenges of being a working mother. Clinton, however, thinks she knows just a bit more about this, since she spent years crisscrossing the globe dealing with humanitarian crises. “You know, but I suppose it’s also tough to make a chubby kid eat an apple.” 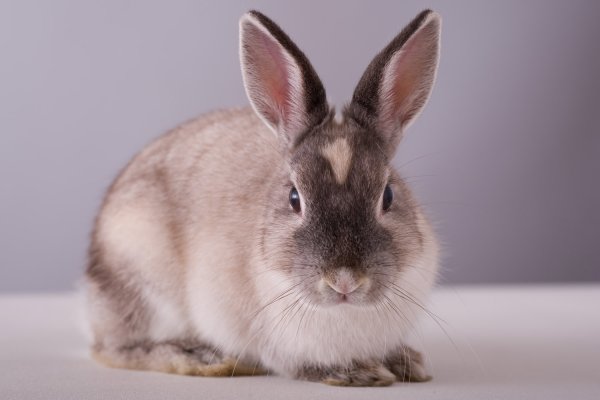 This Creepy 200-Foot Stuffed Rabbit Is Decaying Atop an Italian Mountain
Next Up: Editor's Pick