This Was Inevitable: Politician Releases Attack Ad That's a Parody of "Let It Go" from Frozen

We’re sure by now you’ve seen dozens of covers of “Let It Go” from Frozen (we’ve ranked the best ones here). This week, parodying the song became a campaign tactic in the May 27 Republican primary runoff for lieutenant governor in Texas.

The incumbent David Dewhurst released a “Let It Go” parody with the refrain “Dannie Goeb,” the birth name of Dan Patrick, a state senator who is also in the race. The ad shows a caricature of Patrick, a former sportscaster, dressed like Frozen’s Elsa, the princess of Arendelle, singing into a microphone about how he changed his name “to cover my past” and past financial issues.

The Patrick campaign refers voters to PolitiFact Texas, a website run by PolitiFact.com and the Austin American-Statesman, which says the Dewhurst campaign’s claim is false. In response to the “Let It Go” spoof, the Patrick team created a BuzzFeed parody called DewFeed to highlight “the real story of Frozen in the Texas LG race” that is a list of arguments accompanied by Frozen GIFs.

This “Let It Go” meme — when will everyone just let it go? 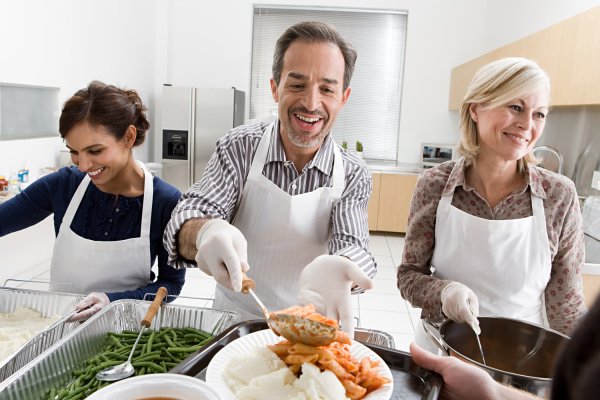 These States Are the Most Likely to Give to Charity
Next Up: Editor's Pick